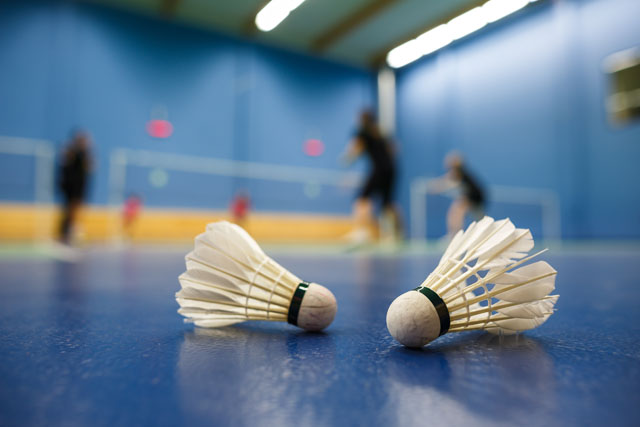 Cue sports, also known as billiard sports, are a wide variety of games of skill generally played with a cue stick, which is used to strike billiard balls and thereby cause them to move around a cloth-covered billiards table bounded by elastic bumpers known as cushions.

There are three major subdivisions of games within cue sports:

Snooker may be played by two players independently, or by more than two players as sides. The Game is summarized in paragraphs (a) to (h) below.