Carrom has always been a popular indoor game played for recreation and leisure for years. Down
the decades, the game has now become more popular in competitions and tournaments, not only in
India but also internationally. Below are a few tips and tricks to play professionally and beat your opponents with ease. 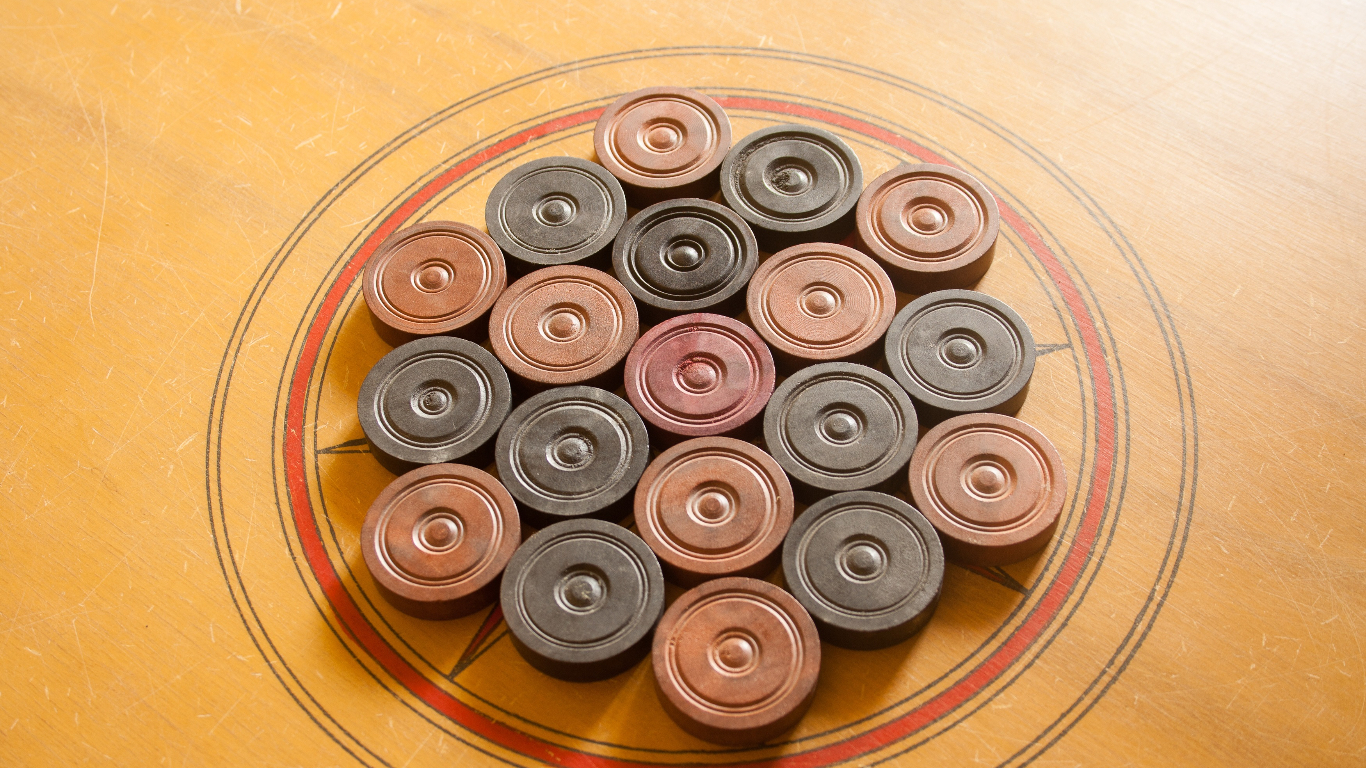 1) The right attitude – This is the most important part of playing any game or sport. Even if you
are playing for leisure and entertainment, the right attitude is what you need to beat your
opponent. Playing with the right mental attitude can lead to a win, even if you may be losing
at some point.

4) Right direction – Along with the accurate speed, the right direction also plays a vital role in
sending the carrom-men into the pocket. For example, if you want to make a cut shot at a
precise angle, it could need some extra force.

Let us now look at a few tricks to help you win your game of carrom:-
1) Try to always pocket the easy coins or carrom-men first.
2) Try to pocket maximum coins/carrom-men in your shot if you are striking first.
3) While potting your own coins/carrom-men, try to place your opponent’s coins in difficult
positions.
4) Learn at least 3 to 4 shooting/striking styles and apply them according to the placement and
your level of skill.

Always remember that in all games the element of competition sets in as each one of the players
wants to win. But, don’t forget to have fun while playing. If you are looking for an indoor play
center that has provisions for carrom, then do get in touch with Playpoint Indoor Sports Centre.

No comments to show.